Tickets are $11 ($8 for Music Box Members) and grant admission for BOTH films on the selected day. Purchase a ticket to the first show you want to see, then stick around for the second one! 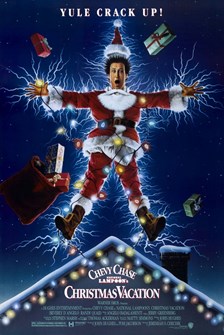 As the holidays approach, Clark Griswold (Chevy Chase) wants to have a perfect family Christmas, so he pesters his wife, Ellen (Beverly D'Angelo), and children, as he tries to make sure everything is in line, including the tree and house decorations. However, things go awry quickly. His hick cousin, Eddie (Randy Quaid), and his family show up unplanned and start living in their camper on the Griswold property. Even worse, Clark's employers renege on the holiday bonus he needs. 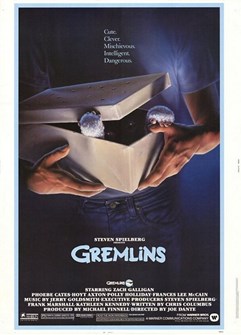 Horror and humor combine seamlessly in this monstrous box-office hit Steven Spielberg and director Joe Dante. A small town is besieged by some furry and not-so-cute little creatures after a young man ignores the warnings of a wise elder regarding their care and feeding