Bigger, wider, and now with less color! This winter we’re showing off five stunning examples of one of the most eerily beautiful (and unusual) combinations in cinema, black and white film and anamorphic widescreen. With the artistry of cinematographers such as Conrad Hall, Kazuo Miyagawa, Joseph LaShelle, Irving Glassberg, and James Wong Howe on display these are films meant to be seen on the big screen, with the light and shadow washing over you and our starlit ceiling twinkling overhead. 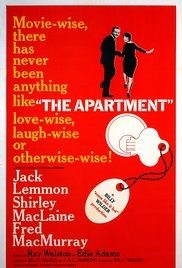 Jack Lemmon attempts to climb the corporate ladder by handing out his apartment key to various executives for their extramarital trysts, but the plan backfires when he falls for his boss’s latest girl (Shirley MacLaine). Featuring Fred MacMurray as Lemmon’s heartless boss. Winner of 5 Academy Awards, including Director and Writing. 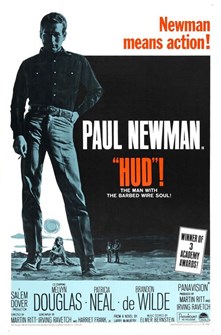 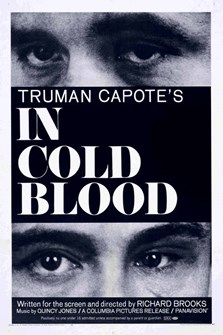 In this adaptation of Truman Capote's seminal true-crime novel, ex-convicts Perry Smith (Robert Blake) and Richard "Dick" Hickock (Scott Wilson) hatch a plan to rob a wealthy Kansas family, the Clutters. The men enter the Clutter home expecting to find a safe filled with cash, but in fact find no money at all. Enraged, they kill the entire family and flee. While on the run, they face not only the realities of their terrible crime but also their own earthly impermanence. 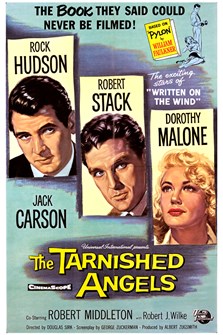 Heroic World War I pilot Roger Shumann (Robert Stack) is all but forgotten by the 1930s, but flying is all he knows, so he takes work as an air show stuntman. Roger's job is demeaning, low-paying and dangerous. Perpetually frustrated, he takes his anger out on his gorgeous wife, LaVerne (Dorothy Malone). Journalist Burke Devlin (Rock Hudson) chances upon the once-great pilot at one of his shows and becomes fascinated by Roger's undying devotion to flight -- and by the alluring LaVerne. 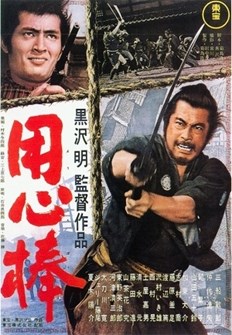 A nameless ronin, or samurai with no master (Toshirô Mifune), enters a small village in feudal Japan where two rival businessmen are struggling for control of the local gambling trade. Taking the name Sanjuro Kuwabatake, the ronin convinces both silk merchant Tazaemon (Kamatari Fujiwara) and sake merchant Tokuemon (Takashi Shimura) to hire him as a personal bodyguard, then artfully sets in motion a full-scale gang war between the two ambitious and unscrupulous men.