BWiFF returns to the Music Box with special encore presentations of award-winning films from the 2018 Festival.

Sun, Nov 4th
The Best of All Worlds

The Best of All Worlds 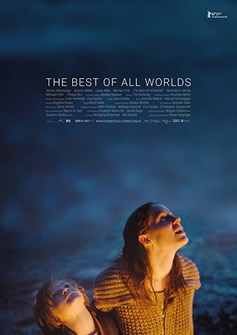 Seven year-old Adrian is growing up in the underground drug scene of the Austrian city Salzburg, famous for culture and classical music. His mother Helga is torn between her drug addiction and her love and dedication for her son. Their relationship is tested to the limit when the authorities and child welfare services find out about Helga's addiction. Based on true events.

In German with English subtitles 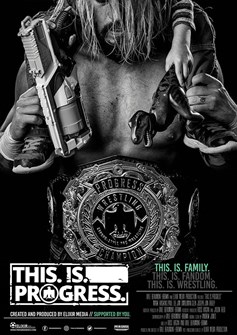 THIS.IS.PROGRESS is a film about passion, community and family. Following a wrestler, a wrestling fan and the promoters over the course of 18 months; it dissects what makes them, their wrestlers and the fans stand out as some of the most exciting and unique in the world.