In anticipation of Martin Scorsese’s SILENCE (Opening at the Music Box on January 6th), the Music Box celebrates the career of the iconic director with three often overlooked gems from his extensive filmography, with a film from the ‘70s, ‘80s, and ‘90s.

Movies & Showtimes for
Three By Marty: A Martin Scorsese Series

Bringing Out the Dead 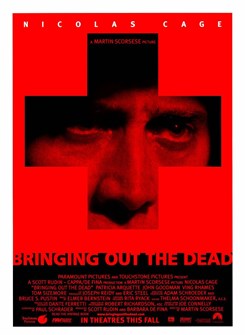 A spiritual sibling to TAXI DRIVER, Nicolas Cage stars as Frank Pierce, a paramedic on the brink of madness from too many years of saving and losing lives. One fateful night, Frank meets Mary Burke (Patricia Arquette), the daughter of a man Frank tried to save. Together, Frank and Mary confront the ghosts of the past, and discover that redemption can be found amon the living. Co-starring John Goodman, Ving Rhames, and Tom Sizemore.

The King of Comedy 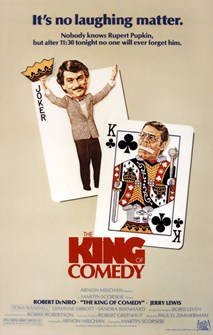 In a rare comedy from Scorsese, Robert De Niro gives a mesmerizing performance in this timeless, darkly funny satire as Rupert Pupkin, a deranged comedian who will go to any length to gain the spotlight. Teaming with an equally imbalanced woman (Sandra Bernhard), Pupkin kidnaps his idol, jaded TV talk show host Jerry Langford (Jerry Lewis). The ransom? Pupkin gets one appearance on Langford's show. 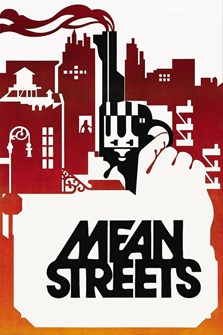 Harvey Keitel plays Charlie, working his way up the ranks of a local mob. Amy Robinson is Teresa, the girlfriend his family deems unsuitable because of her epilepsy. And in the star-making role that won Best Supporting Actor Awards from the New York and National Society of FIlm Critics, Robert De Niro is Johnny Boy, a small-time gambler in big-time debt to loan sharks.

This is a story Martin Scorsese lived, a semi-biographical tale of the first-generation sons and daughters of New York's Little Italy.