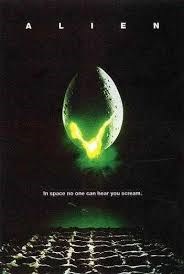 The Chicago Critics Film Festival is proud to present a 40th Anniversary celebration of Ridley Scott's sci-fi masterpiece in 35mm.

After a space merchant vessel perceives an unknown transmission as a distress call, its landing on the source moon finds one of the crew attacked by a mysterious lifeform, and they soon realize that its life cycle has merely begun.