Blame it on Toby

Blame it on Toby 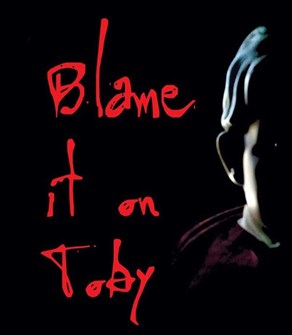 A Part of Music Box of Horrors 2018 | Midwest Premiere

Arthur Prentiss-Wilcox (Kevin J. O'Connor), one of the World's wealthiest men, is also one its most eccentric. For starters, he is never seen in public without his closest confident – Toby – the doll that was given to him for his sixth birthday and is rumored to be responsible for the death of dozens. Despite his infamous reputation, a young gay couple, Calvin and Edward, become ensnared in Arthur's world with horrifying consequences.