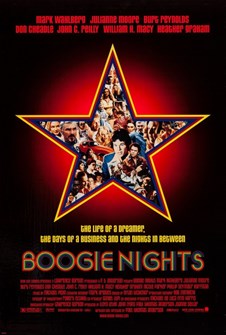 We’re partnering with Chicago Athletic Association Hotel to present a special screening of Boogie Nights. Grab some drinks and snacks, get cozy, and transcend time in their historic gym-turned-theatre, Stagg Court. Following the film, channel your inner Rollergirl – they'll provide you the gear to enjoy an hour of roller skating inside the space, all included in the ticket price. Feeling frisky? Come dressed like its 1977 in the San Fernando Valley.