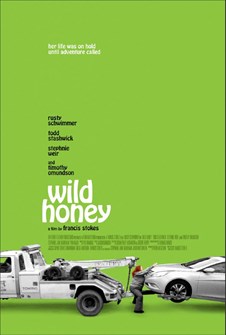 Gabby's life is on hold; she is broke, aimless and working out of her old high school bedroom as a phone sex operator. Things start looking up when she hits it off with a mysterious caller named Martin, who leads a glamorous life as a Hollywood sci-fi screenwriter. In a moment of reckless abandon, Gabby decides to fly across the country, drop in on her estranged sister, and meet up with the man of her dreams. But she soon learns in the City of Angels, things are more complicated than they appear.