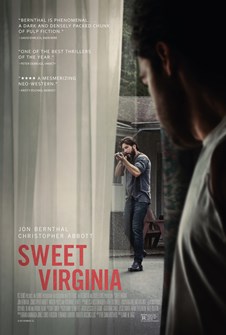 A former rodeo champ with a dark past, Jon Bernthal (Netflix's The Punisher), unknowingly starts a rapport with a young man, Christopher Abbott (It Comes at Night), who is stirring up a swell of disturbing, sociopathic violence that has suddenly gripped a small town. Rosemarie DeWitt (Mad Men) and Imogen Poots (Green Room) also star in this twisted, tense, modern-day, neo-noir masterpiece about an unpredictable predator.