The Big One - Heist Films at the Music Box

The Big One - Heist Films at the Music Box celebrates the art of the heist film from old to new. Enjoy classics such as Jules Dassin's RIFIFI in a new 4K restoration, Michael Mann's quintessential HEAT, 20th Anniversary 35mm screenings of Steven Soderberg's OCEAN'S ELEVEN, and Steve McQueen's Chicago-made WIDOWS all on the big screen! 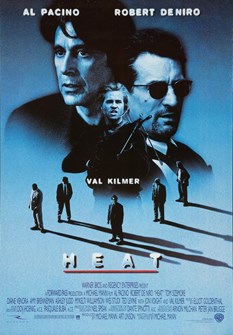 Master criminal Neil McCauley (Robert De Niro) is trying to control the rogue actions of one of his men, while also planning one last big heist before retiring. Meanwhile, Lieutenant Hanna (Al Pacino) attempts to track down McCauley as he deals with the chaos in his own life, including the infidelity of his wife (Diane Venora) and the mental health of his stepdaughter (Natalie Portman). McCauley and Hanna discover a mutual respect, even as they try to thwart each other's plans. 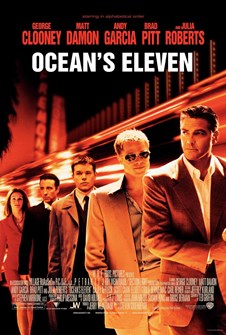 Dapper Danny Ocean (George Clooney) is a man of action. Less than 24 hours into his parole from a New Jersey penitentiary, the wry, charismatic thief is already rolling out his next plan. Following three rules: Don't hurt anybody, don't steal from anyone who doesn't deserve it, and play the game like you've got nothing to lose. Danny orchestrates the most sophisticated, elaborate casino heist in history. 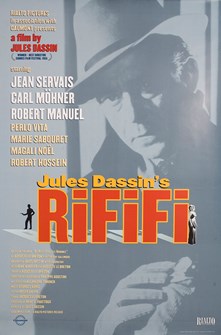 Tony Le Stéphanois (Jean Servais), back from prison after taking a rap for Jo le Suédois (Carl Möhner), is ready to settle a few scores and mastermind a brilliant jewel heist. A worldwide smash hit, Rififi earned director Jules Dassin the Best Director prize at Cannes and set the standard for screen robberies for decades to come. 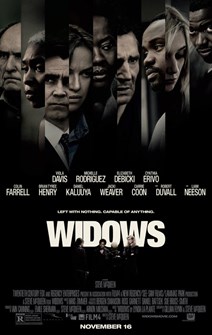 A police shootout leaves four thieves dead during an explosive armed robbery attempt in Chicago. Their widows -- Veronica, Linda, Alice and Belle -- have nothing in common except a debt left behind by their spouses' criminal activities. Hoping to forge a future on their own terms, Veronica joins forces with the other three women to pull off a heist that her husband was planning.