Every Tuesday in July at 7pm

This July, the Music Box celebrates the work of the incomparable Robin Williams, with weekly screenings of films starring the Oscar-winning actor and comedian.

PLUS, Music Box Members are invited to a FREE Advance Screening of the new HBO documentary ROBIN WILLIAMS: COME INSIDE MY MIND on Monday, July 9th at 7:15pm. To learn more about becoming a Music Box Member, CLICK HERE. 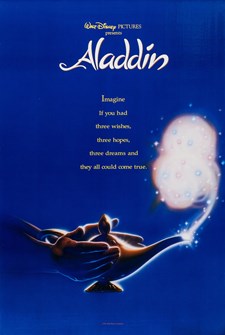 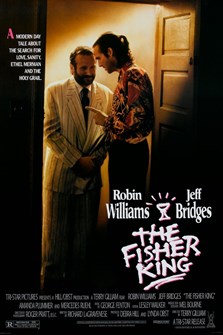 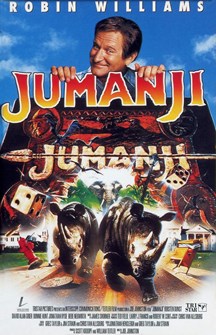 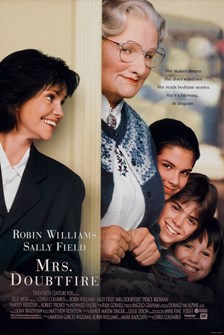 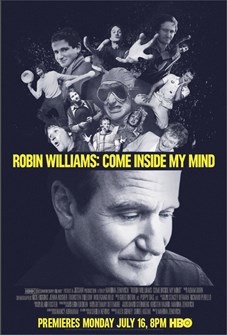 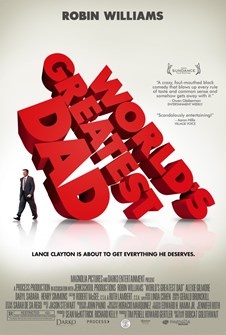 Robin Williams stars as Lance Clayton, a man who has learned to settle. He dreamed of being a rich and famous writer, but has only managed to make it as a high school poetry teacher. His only son Kyle (Daryl Sabara) is an insufferable jerk who won't give his father the time of day. He is dating Claire (Alexie Gilmore), the school's adorable art teacher, but she doesn't want to get serious -- or even acknowledge publicly that they are dating. Then, in the wake of a freak accident, Lance suffers the worst tragedy and greatest opportunity of his life. He is suddenly faced with the possibility of all the fame, fortune and popularity he ever dreamed of, if he can only live with the knowledge of how he got there. Robin Williams gives a remarkable performance in this underseen black comedy.

The Night is Short, Walk on Girl
Part of: Music Box Garden Movies

Lydia Lunch: The War is Never Over