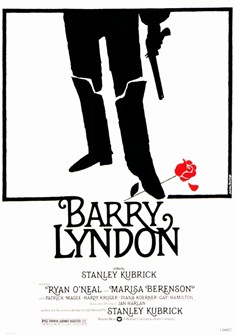 How does an Irish lad without prospects become part of 18th-century English nobility? For Barry Lyndon (Ryan O'Neal) the answer is: any way he can! His climb to wealth and privilege is the enthralling focus of this sumptuous Stanley Kubrick version of William Makepeace Thackeray's novel.