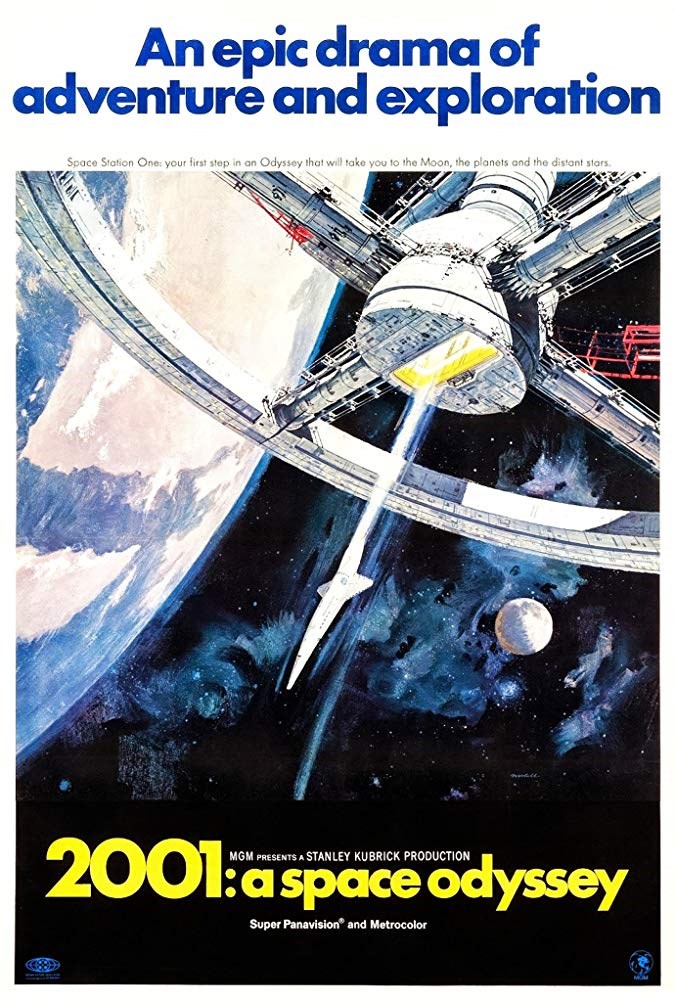 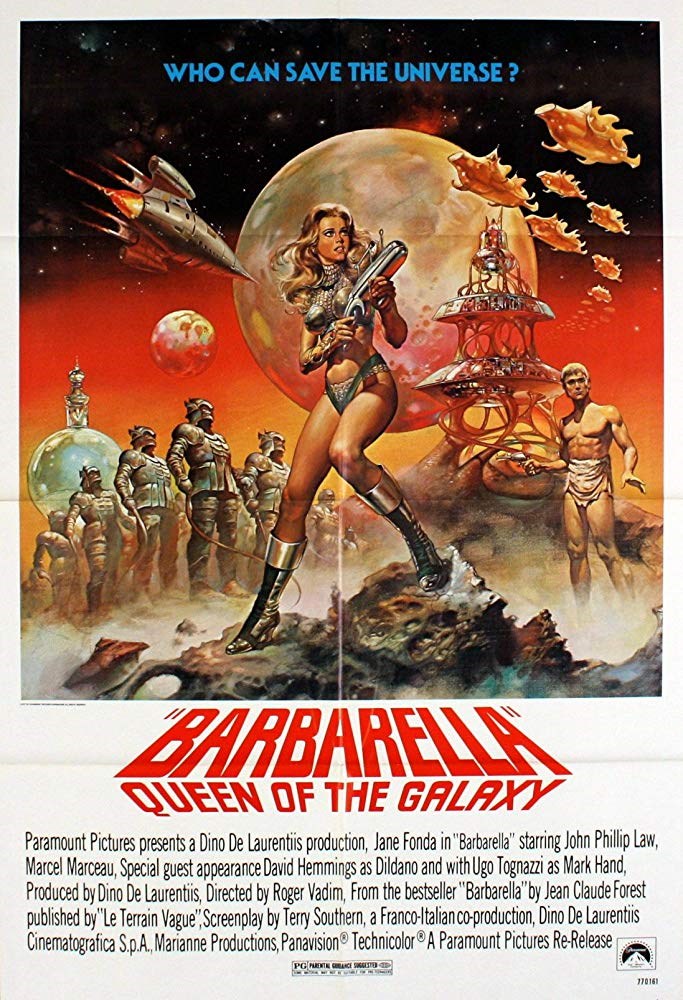 Presented by CINEMA ON PAPER and Hosted by Author Dwight Cleveland | Free Admission for Music Box Members at the Box Office One Hour Prior to the ScreeningJane Fonda stars as a voluptuous outer space... READ MORE 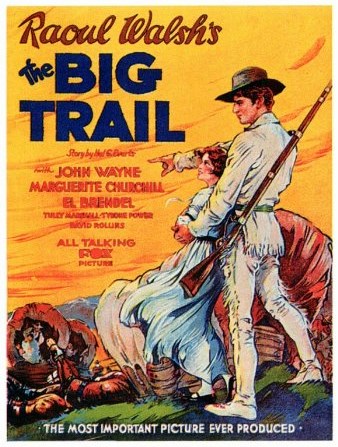 A Part of The Music Box 70mm Film Festival 202035mm with Optical SoundThe biggest Western of the 1930s — complete with wagon trains, buffalo hunts, forests as wide as the eye can see, and every genre... READ MORE 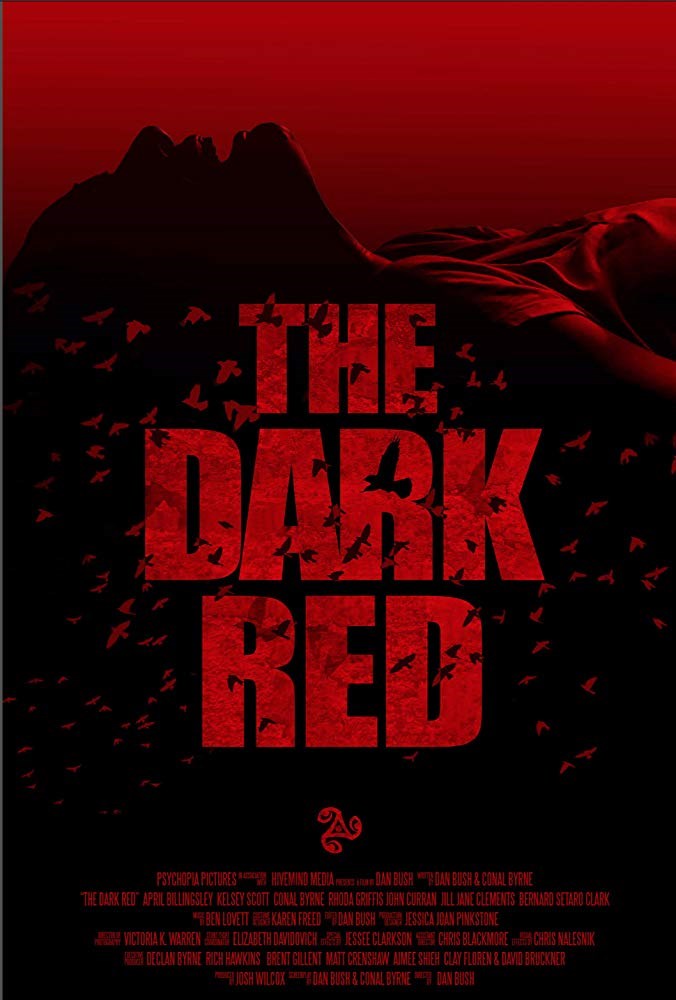 A young woman is committed to a psychiatric hospital claiming that her newborn has been abducted by a secret society called the Dark Red -- an ancient, underground cult that harvests and controls an i... READ MORE 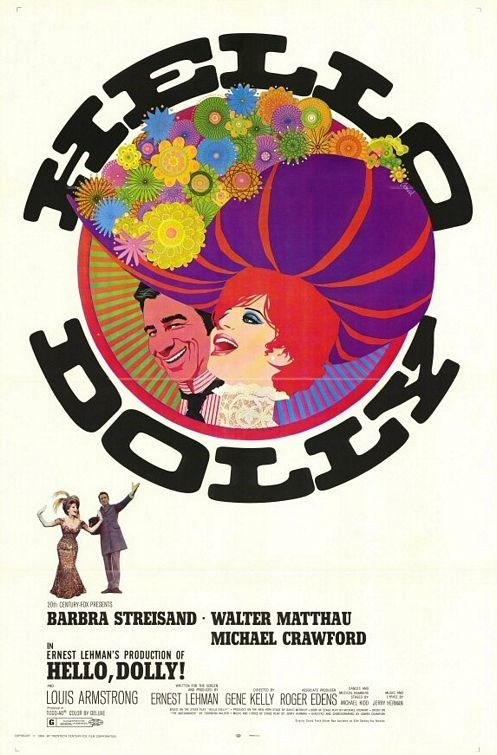 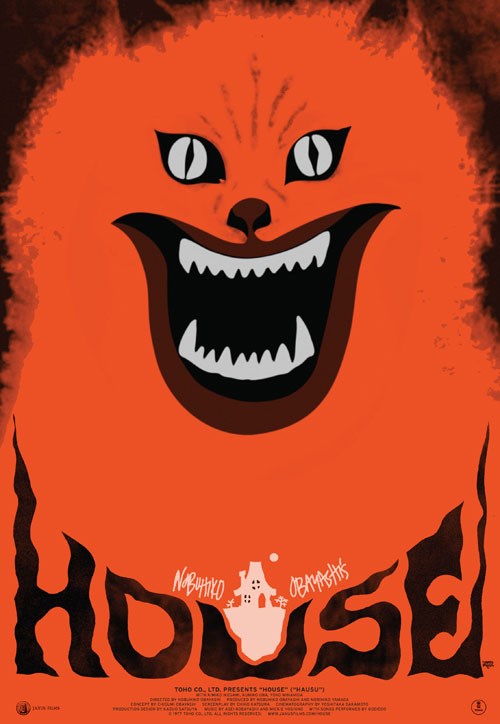 In Japanese with English subtitlesOshare (Gorgeous) is excited about spending summer vacation with her father, until she finds out that his beautiful, freakishly serene girlfriend Ryouko would be goin... READ MORE 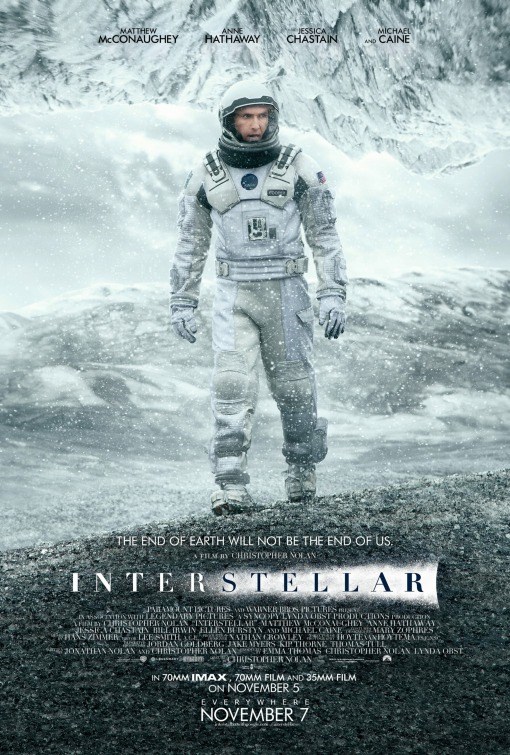 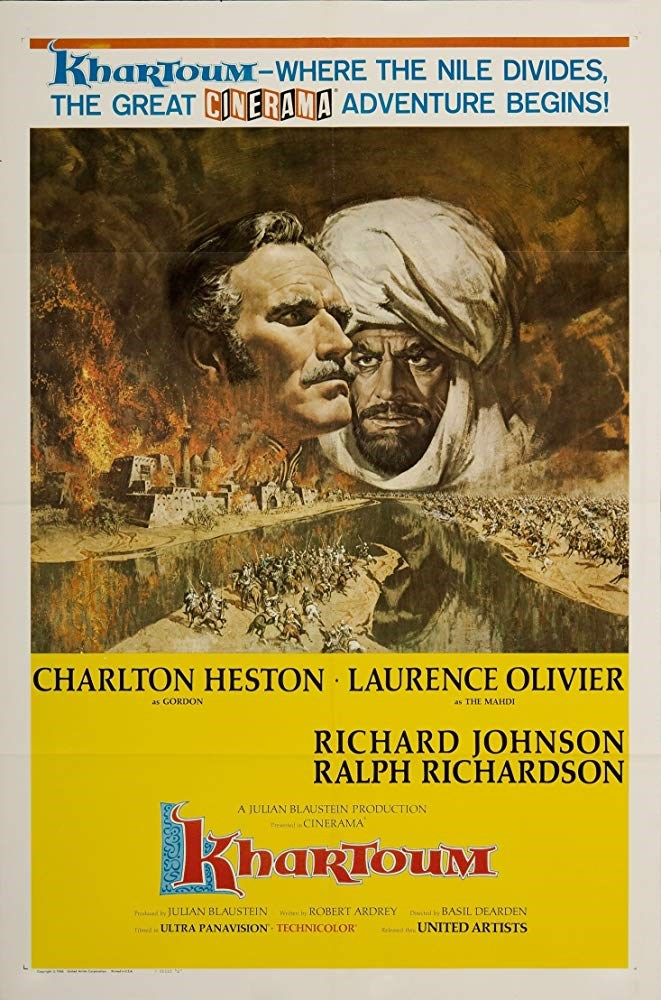 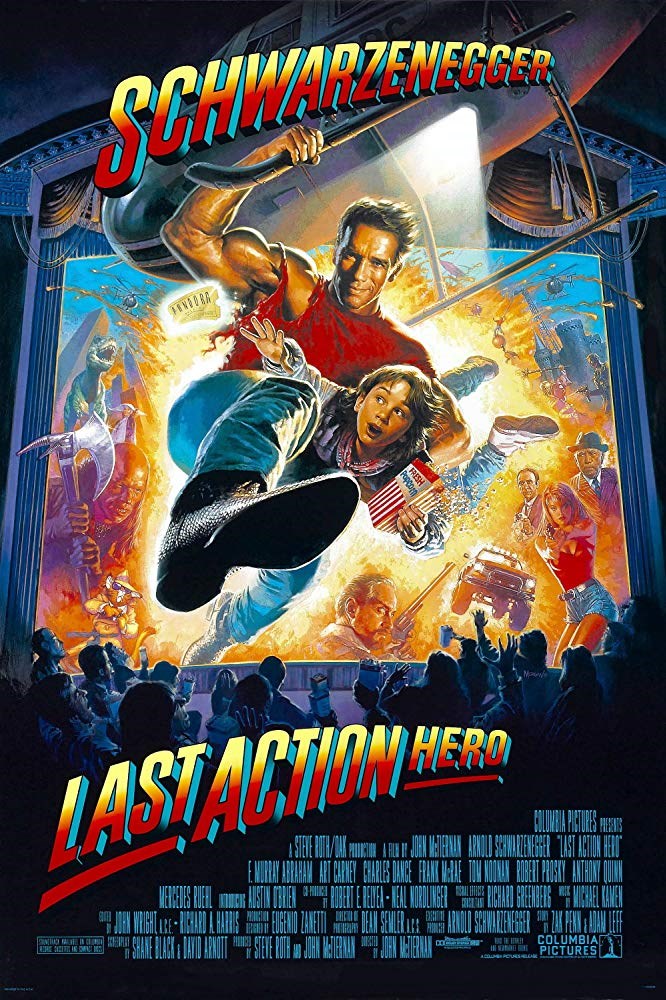 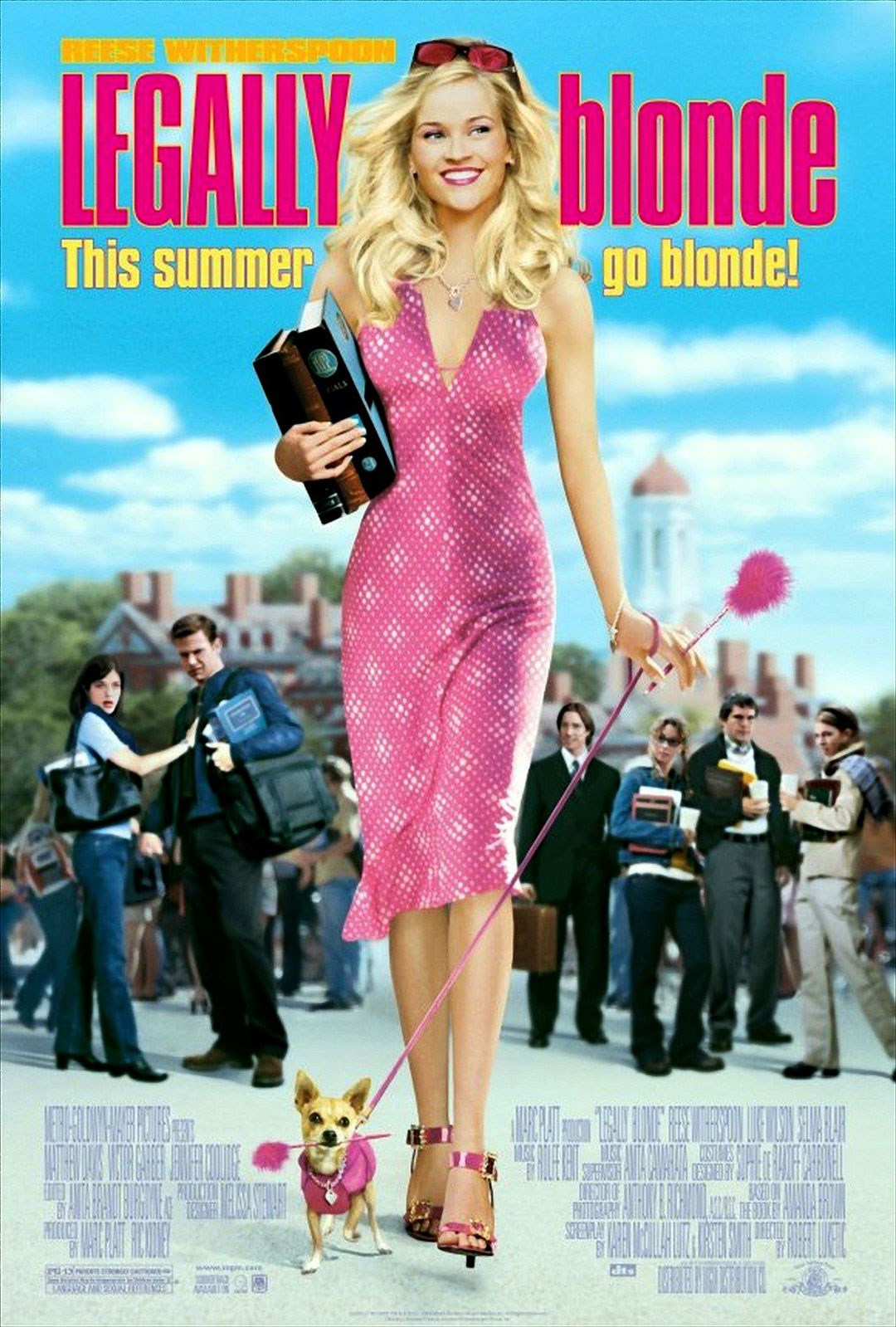 In April, prep those perms and shove your dog in your purse, because we'll be drinking along to the modern feminist classic LEGALLY BLONDE! We’ll cheer Elle Woods through her journey of love, law, and... READ MORE 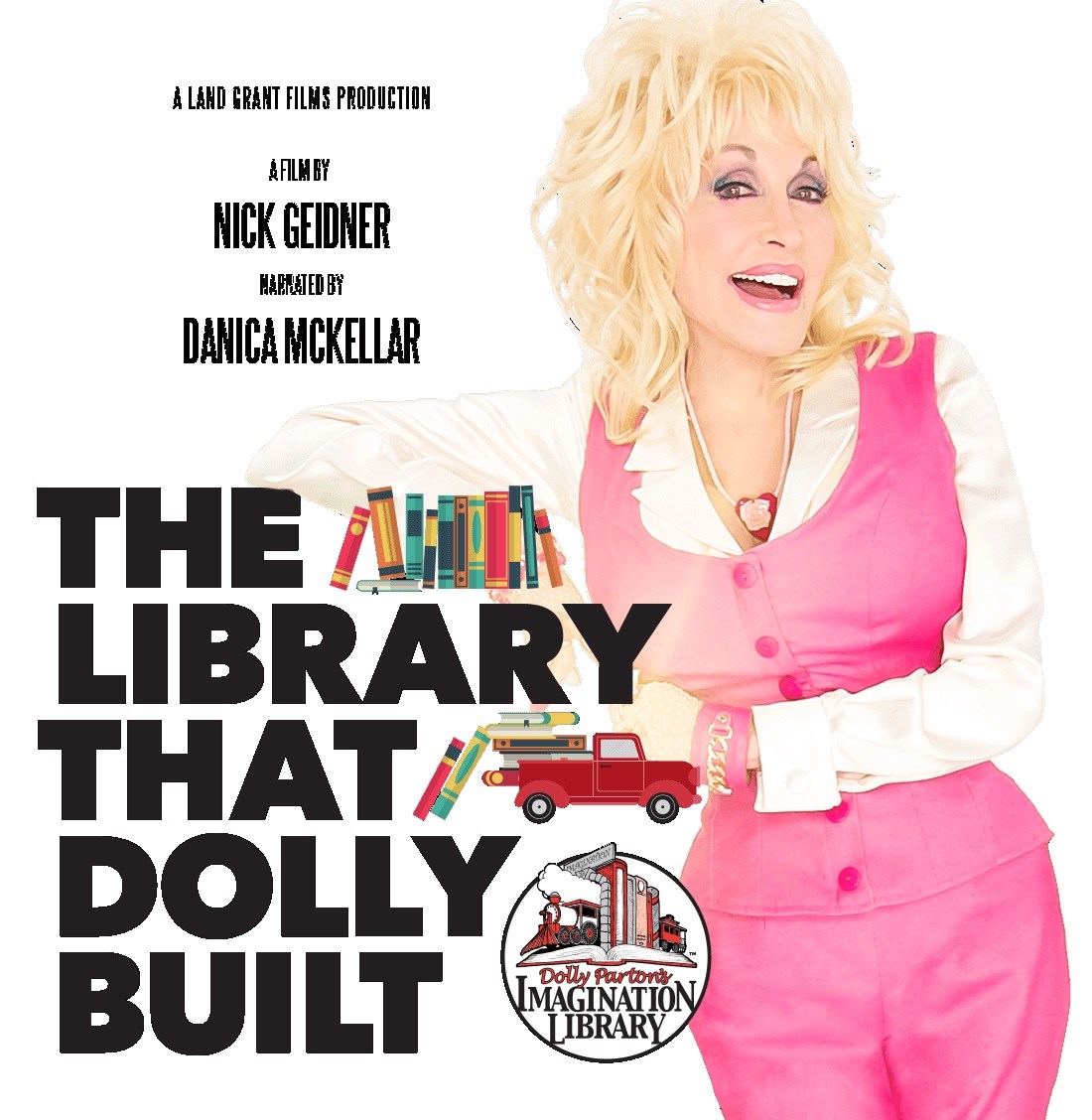 The Library That Dolly Built

***One Night Only*** Open Books, in collaboration with The Music Box Theater, is proud to present “The Library That Dolly Built”, a feature-length documentary film which showcases the history, im... READ MORE 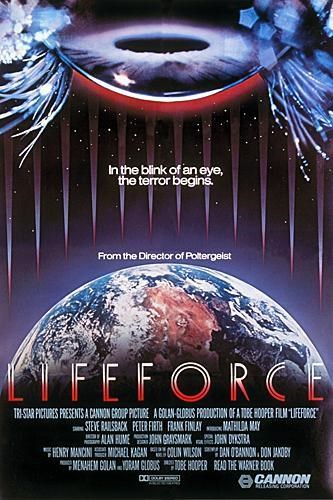 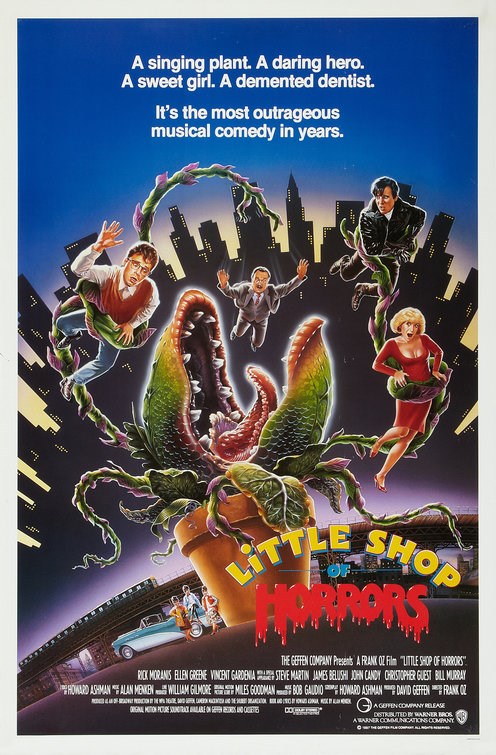 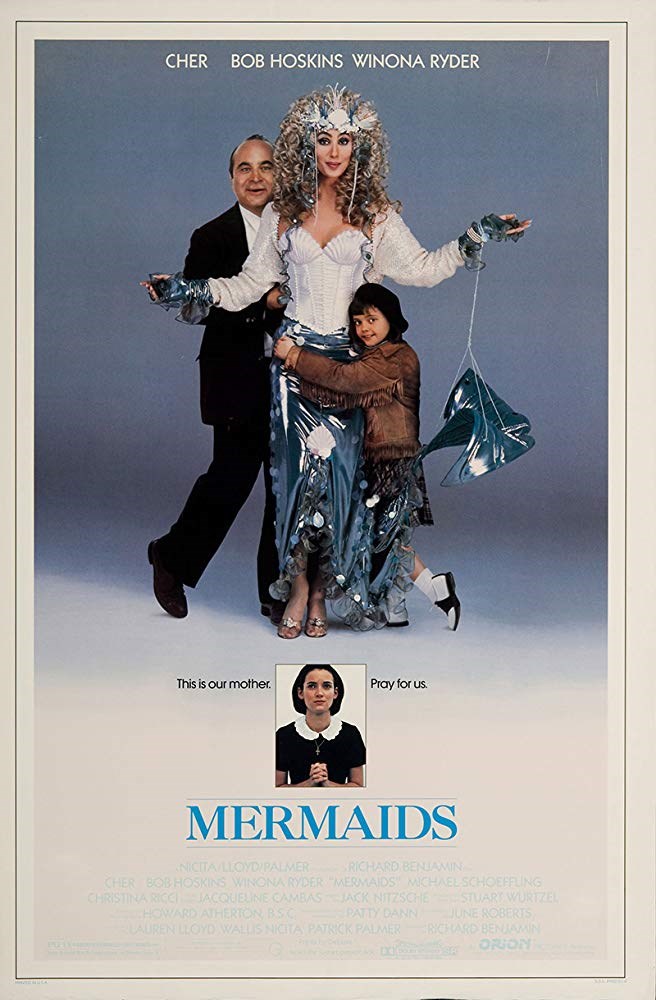 Charlotte (Winona Ryder) is an adolescent girl torn between her blossoming passions for a handsome caretaker, and her desire to be a nun (a tough calling for a girl who’s Jewish). Complicating her tee... READ MORE 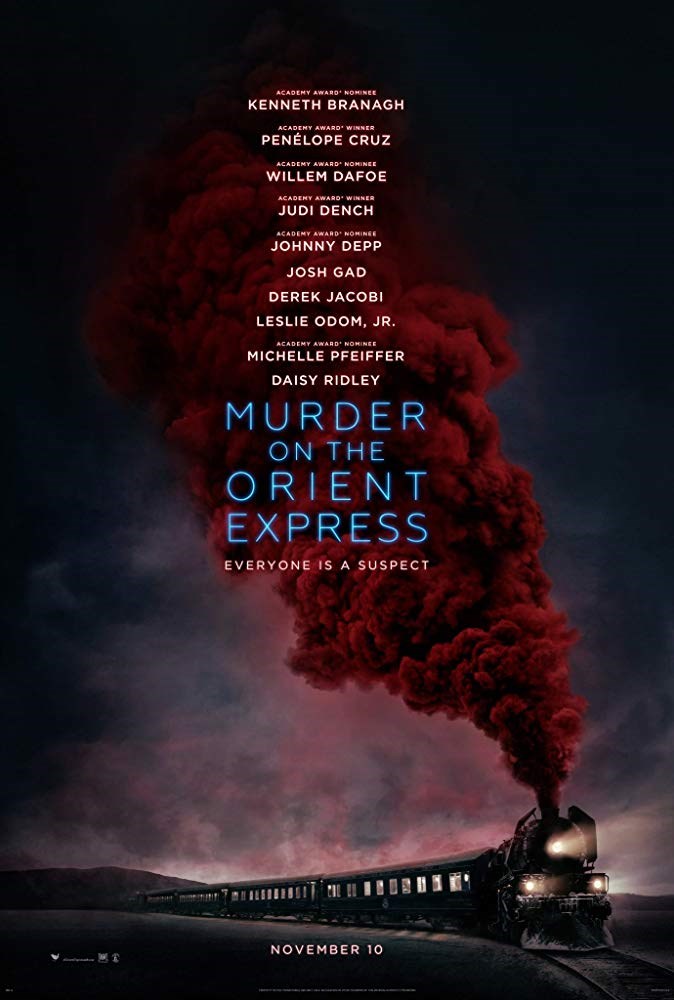 Murder on the Orient Express

A Part of The Music Box 70mm Film Festival 202070mm with DTS sound from Fox/DisneyA lavish trip through Europe quickly unfolds into a race against time to solve a murder aboard a train. When an avalan... READ MORE 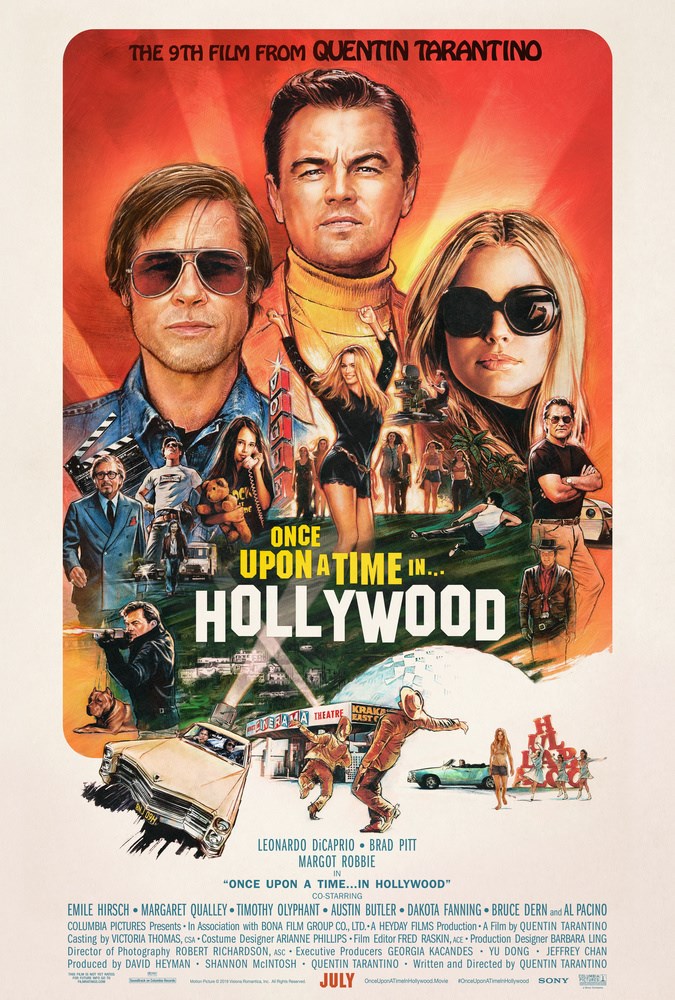 A Part of The Music Box 70mm Film Festival 2020 70mm Blowup with DTS Sound from Sony Pictures Repertory Quentin Tarantino’s ONCE UPON A TIME... IN HOLLYWOOD visits 1969 Los Angeles, where ev... READ MORE 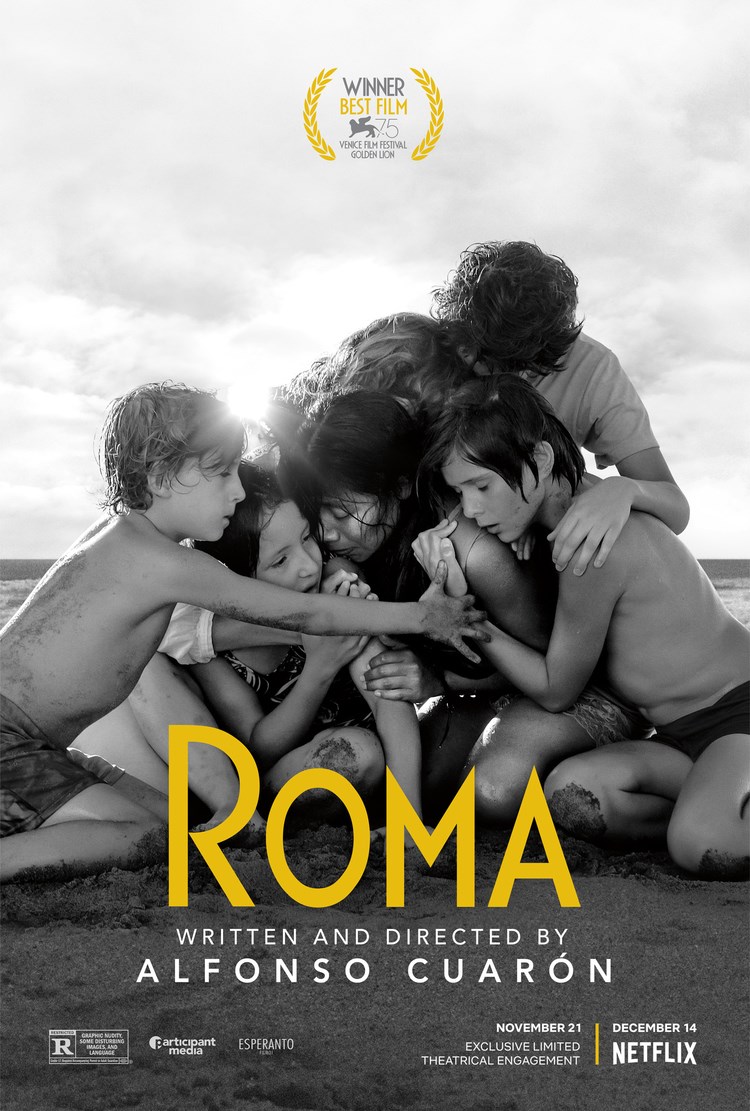 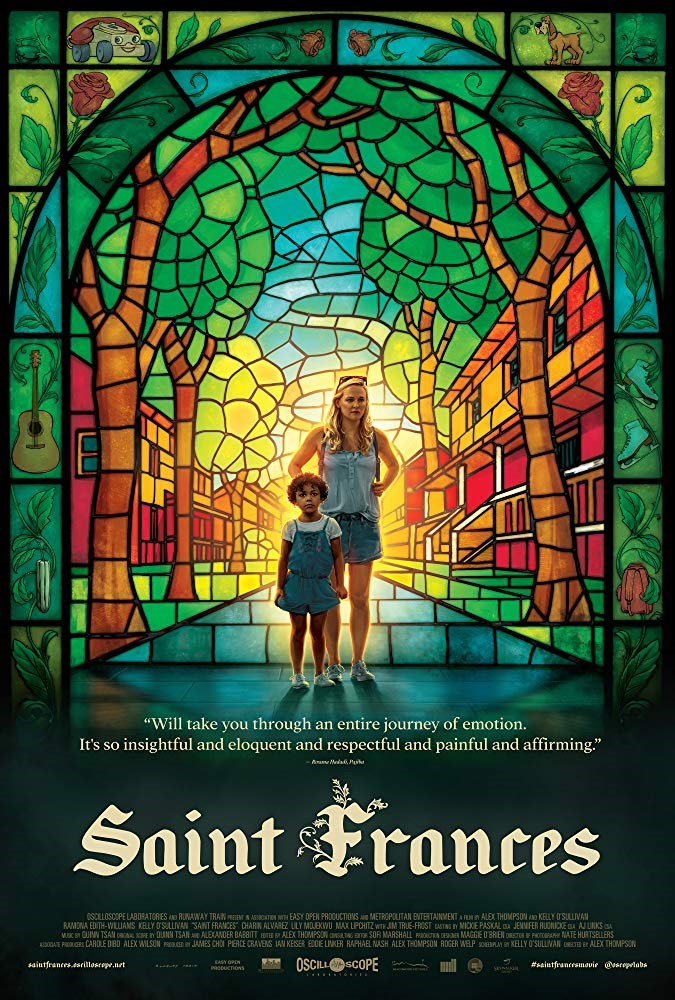 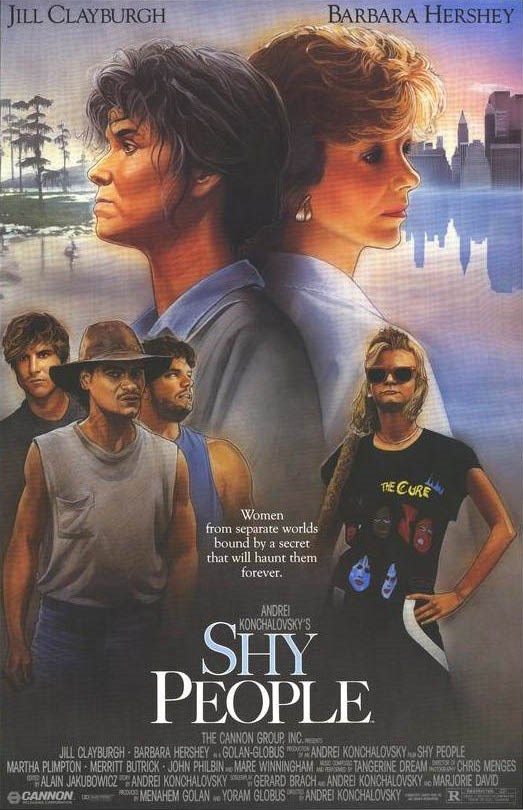 Presented by Chicago Film SocietyDo you love DELIVERANCE but find it too mannered and insufficiently attentive to mother-daughter dynamics? A lyrical cousin to John Boorman’s tight-lipped landmar... READ MORE 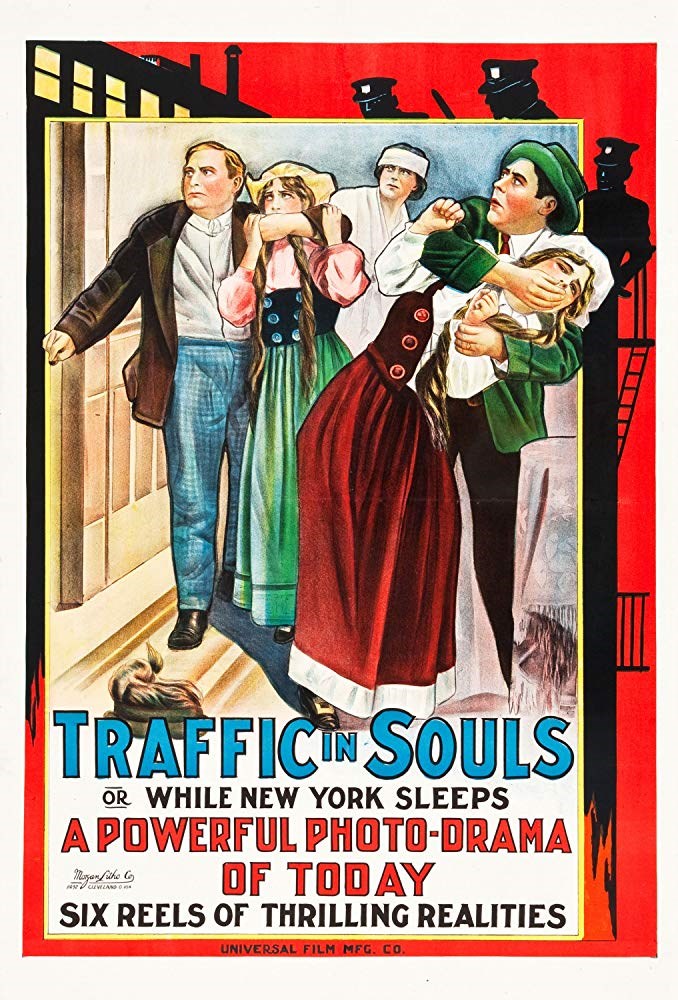 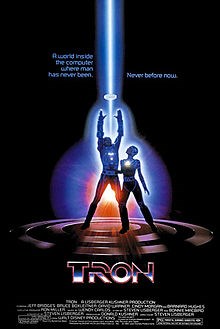 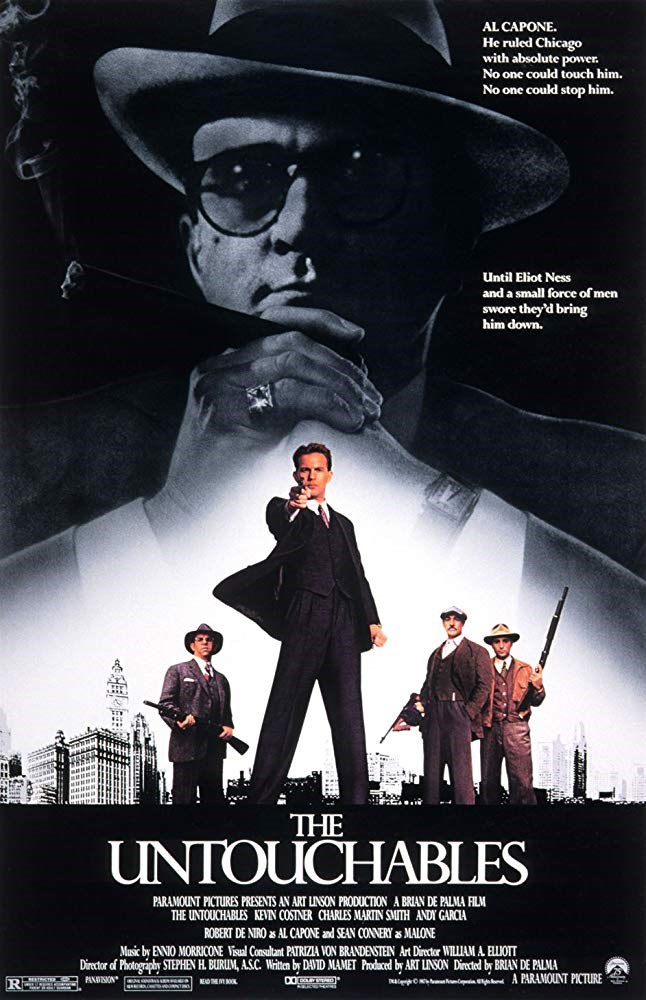 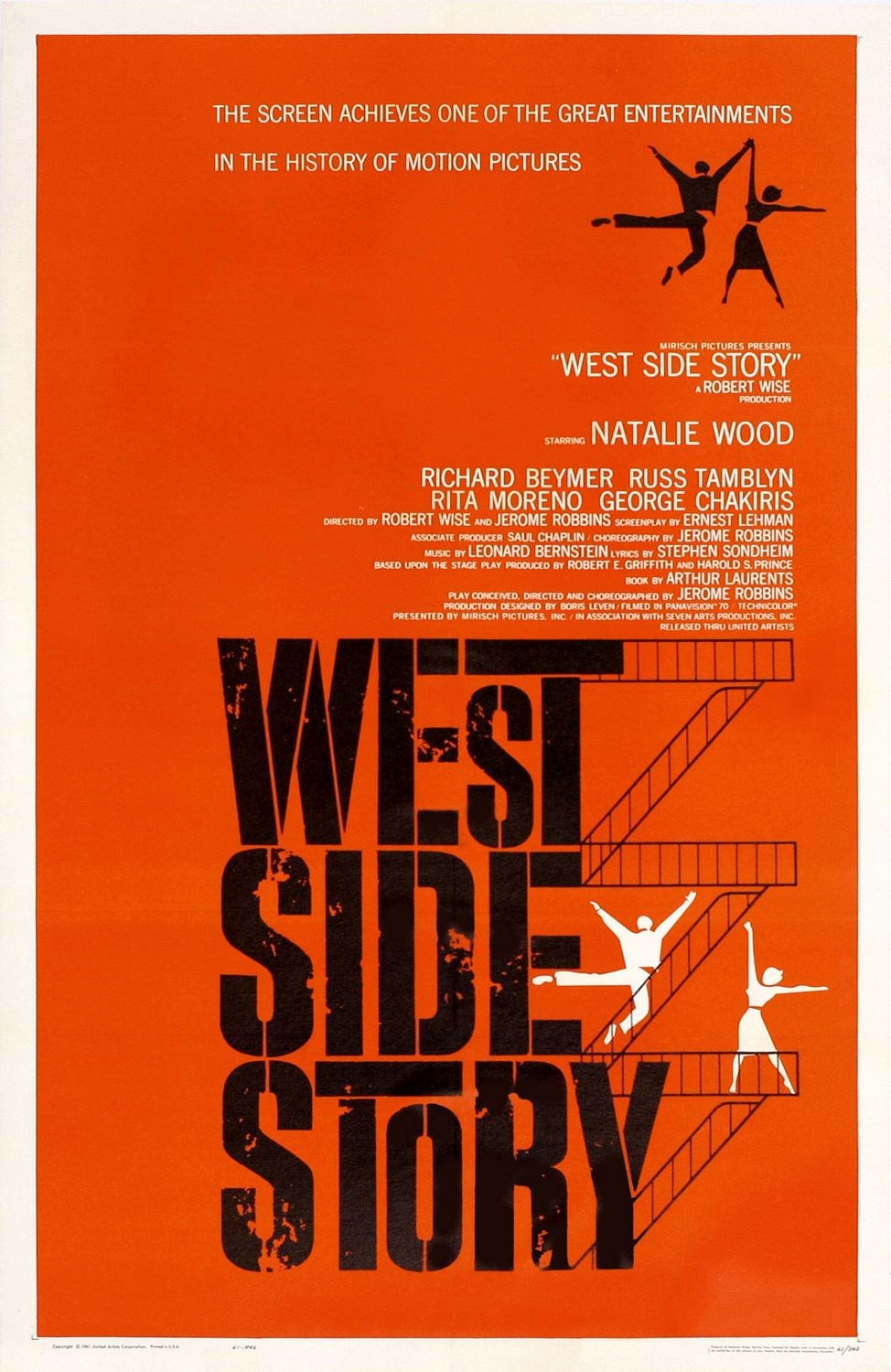 A Part of The Music Box 70mm Film Festival 202070mm with DTS Sound from Park CircusAdapted from the incredibly successful Broadway play, even the magnificent 70mm frame has trouble containing the raw... READ MORE 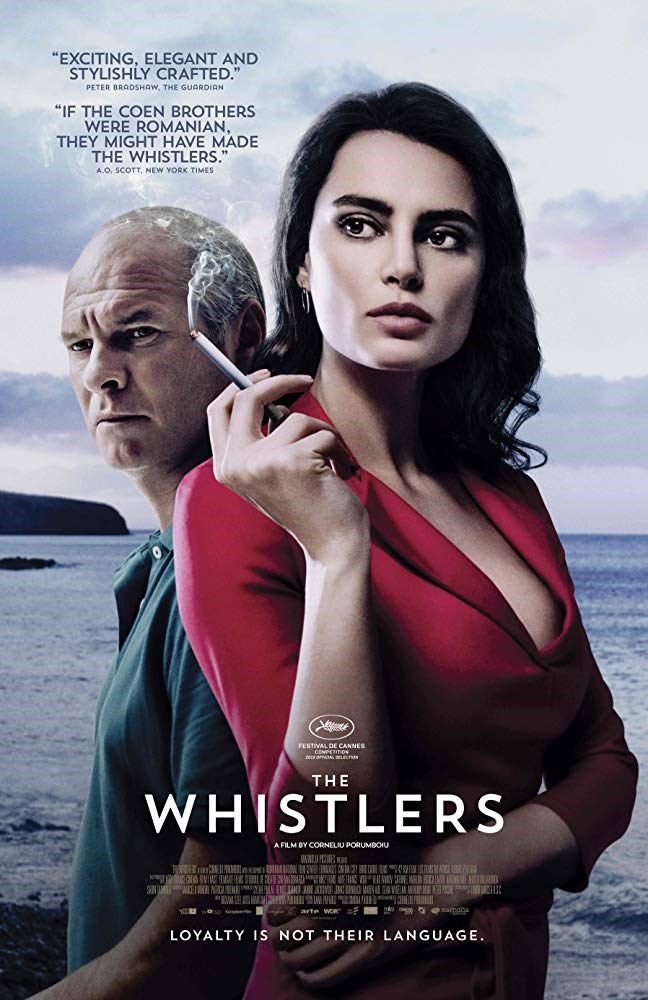 Opening Friday, March 27thNot everything is as it seems for Cristi, a police inspector in Bucharest who plays both sides of the law. Embarking with the beautiful Gilda on a high-stakes heist, both wil... READ MORE 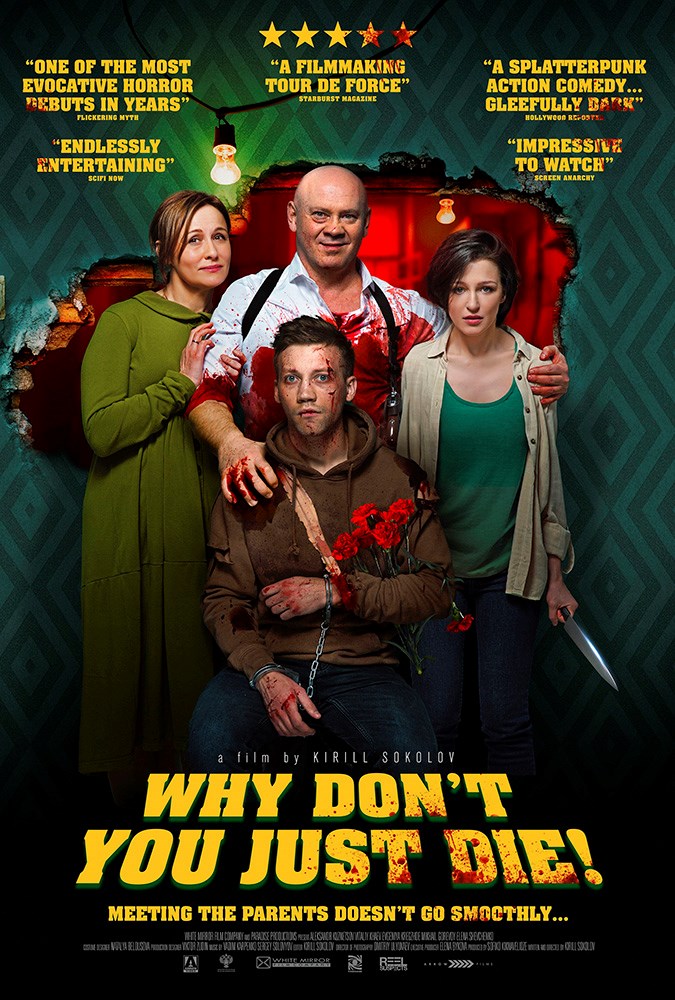 Why Don't You Just Die!

Andrei, a detective and the world’s most horrible father, brings together a terrible group of people in his apartment: his resentful actress daughter, an angry thug, and a cheated cop—each one of whom... READ MORE