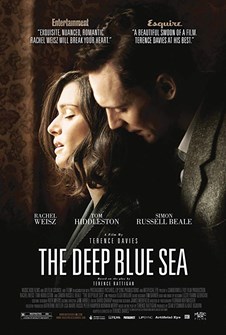 Growing organically out of the Music Box Theatre’s world-class programming, our sister company Music Box Films began distributing international films in 2007. With over a hundred theatrical releases over the last decade, including such notable films as TELL NO ONE, THE GIRL WITH THE DRAGON TATTOO, A MAN CALLED OVE, TRANSIT, and the upcoming BY THE GRACE OF GOD, Music Box Films has carved out a unique niche as a source of memorable and thought-provoking cinema. We celebrate its success with 35mm revivals of two of our favorite Music Box Films releases.