You’ll Never Be as Important as the Ocean: The Films of John Singleton

The Music Box pays tribute to the groundbreaking director with a trio of his most powerful, personal films.

Movies & Showtimes for
You’ll Never Be as Important as the Ocean: The Films of John Singleton 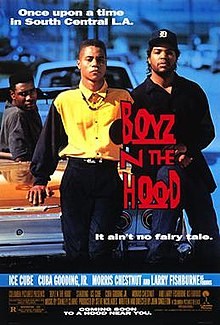 The granddaddy of 90s hood dramas charts the diverging fates of three friends—including rapper Ice Cube, making a big impression in his first film—coming of age in the urban warzone of South Central LA. John Singleton became the first black filmmaker ever nominated for a Best Director Oscar for his still-potent debut, a landmark look at the devastation of gang violence and the young men caught in its cycle. - BAM 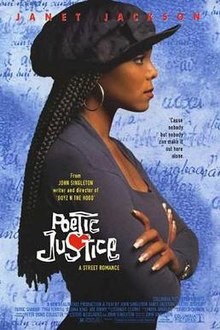 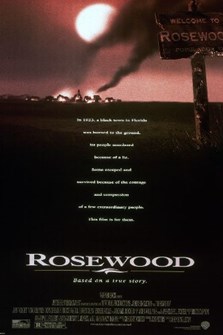 America is a country obsessed with neatly forgetting its past, and ROSEWOOD was a film eager to force remembrance. In many of his films, but particularly in ROSEWOOD, Singleton chose to see black people as more than just victims of violence, or capable of carrying out violence. Rosewood becomes a town worth mourning by the film's end because of how Singleton depicts the lives of the people in the town before the violence finds them. At its heart, ROSEWOOD is a love story, between two of its main characters (Ving Rhames' Mann and Elise Neal's Beulah), but also a love story about people who didn't have much, fighting to keep what they gained.

Night of the Kings

A Glitch in the Matrix