Eric Roberts is the Fucking Man

Eric Roberts is the Fucking Man 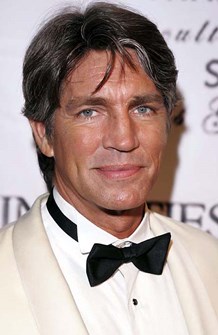 ***Eric Roberts in Attendance for a Live Podcast Recording***

With over 476 acting credits (and growing by the day), Oscar nominated thespian and just all around badass Eric Roberts (!!!) taks part in a very special live recording of Doug Tilley & Liam O'Donnell's acclaimed film podcast ERIC ROBERTS IS THE FUCKING MAN. Though there are dozens of episodes that have been produced without the man Eric Roberts involved, Cinepocalypse is proud to introduce the parties to each other for the first time ever!