The Short History of the Long Road

The Short History of the Long Road 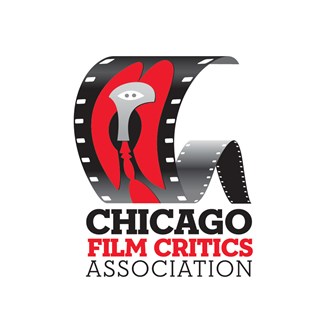 For teenage Nola (Sabrina Carpenter), home is the open road. Her self-reliant father (Steven Ogg) is her anchor in a life of transience. The pair criss-cross the United States in a lovingly refurbished RV, making ends meet through odd jobs while relishing their independence. A shocking rupture, though, casts Nola out on her own. She makes her way to Albuquerque, New Mexico in search of a mother she never knew, only for her motorhome to break down unexpectedly. But after forging a bond with an auto body shop owner (Danny Trejo), Nola senses the possibility of mooring her ship in this storm.